The Bolghatty Island is located in the historic town of Fort Kochi in Ernakulam district, the marketable capital of Kerala. The island is a well-known tourist hangout place with the serene ambiance of the island and exotic seascape. The island is accessible only by boat from Kochi harbor port.

This flourishing, attractive island is well-known for the palace of the same name. The Bolghatty Palace is built by the Dutch in 1744 and later taken over by the British emperor, is now an admired hotel run by the Kerala Tourism Development Corporation. 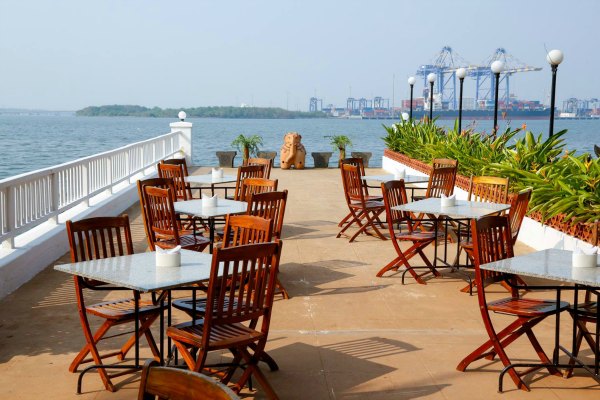 Cochin, popularly known as the Queen of the Arabian Sea, is one of the supreme natural harbors in the world. Cochin is also referred to as the Gateway...
Kerala Exotic Packages
Kerala Tour Packages
Tour Packages