Kovalam, the seashore front has made into the international tourism map, is just 16 km from the capital of the state, Thiruvananthapuram. The Arabian Sea lines Kerala along its west all along turns into a meek and serene waterscape at Kovalam. The major attraction is the sandy seashore naturally separated by rocky mounds into three distinct curved seashores. Clear water with shallow bottom up to a hundred meters has made Kovalam a swimmers’ haven. Kovalam is recognized as lonely seashore and from the time of its early renovations, it witnessed plenty of tourists. Kovalam was the harbinger of the now thriving tourism industry in Kerala.

Since then, Kovalam has been the single major attraction for tourists for many years until other places began to be travel around in terms of tourism potential. It is also listed first in Kerala to be featured on the International tourism map in a big way.

Nowadays, tourism lore treats Kovalam seashore as made of three small seashores differently named. The seashore is divided into three sections by rocky headlands jutting out in to the sea at two places. They are named Light House Seashore, Hawah Seashore or (Eves Seashore) and Samudra Seashore. The first two seashores lying southwards are tourist spots. The curved shape of seashores makes them a sort of coves with shallow water extending up to a hundred meters. This naturally protects from strong waves and deceptive undercurrents make it safe for swimming. The clear water source resembles the blue sky. Both the Light House Seashore and the Hawah Seashore have a large number of resorts and hotels. This small seaside town sees much business aimed chiefly at foreign tourists. There are plenty of curio shops selling things from all parts of the country. The north of the seaside, known as Samudra Seashore in tourist idiom, lies quietly separated by a high headland from the busy locale. It is still under developed and the local fishermen continue to venture into the sea on the traditional sea faring device (catamaran) which is just a few logs of light wood tied together.

International tourism agencies have spotted Kovalam for its potential and of late chartered flights have begun to bring tourists every week from Europe in bulky numbers.
Amenities

There are many hotels to suit different budgets, along with a few five star lodging. Kovalam is also a key destination of health tourism with many of the hotels offering Ayurvedic treatments. Swimming and sun bathing are two options too tempting to refuse. Surfing boards, seashore umbrellas, seashore benches etc are available on rent. There are lifeguards on the seashore. Local fishermen offer a ride on their catamaran for a small fee.
Other Attractions

The Lighthouse on a rocky promontory at the southern end is opened to the visitors. Vizhinjam, a natural site and port of the proposed Transshipment Container Terminal, is a few kilometers away. A rock cut cave temple is located at Vizhinjam which is a secluded historical monument, also worth a visit. 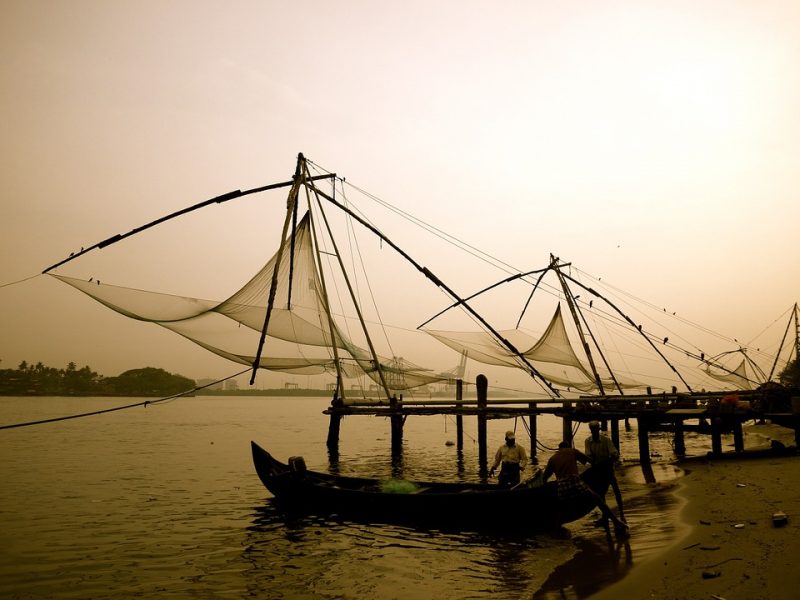 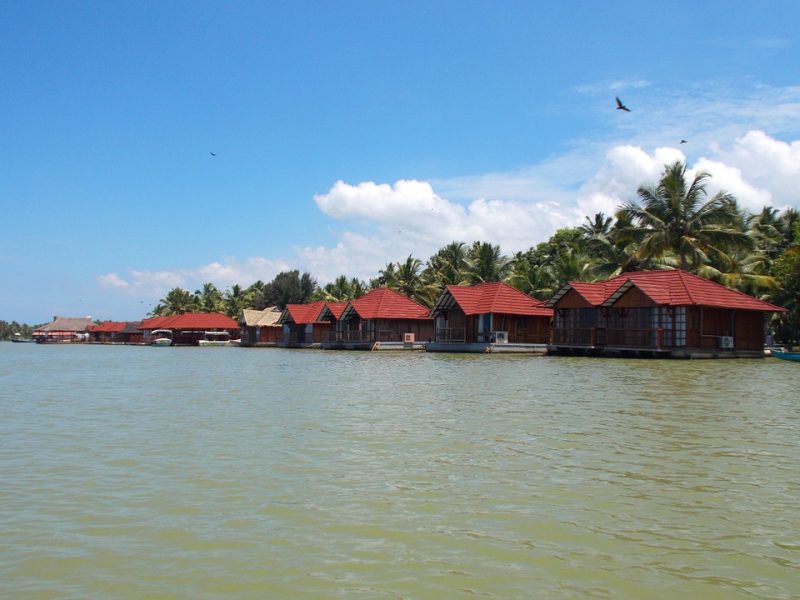 Amazing Kerala takes great pride in presenting customized tour to Kerala. Amazing Kerala provides you with special tour packages that are the first attempt out to match the estimate of all type of visitors.
Beaches
Kerala Holiday Packages
Kerala Tour Packages
Tour Packages 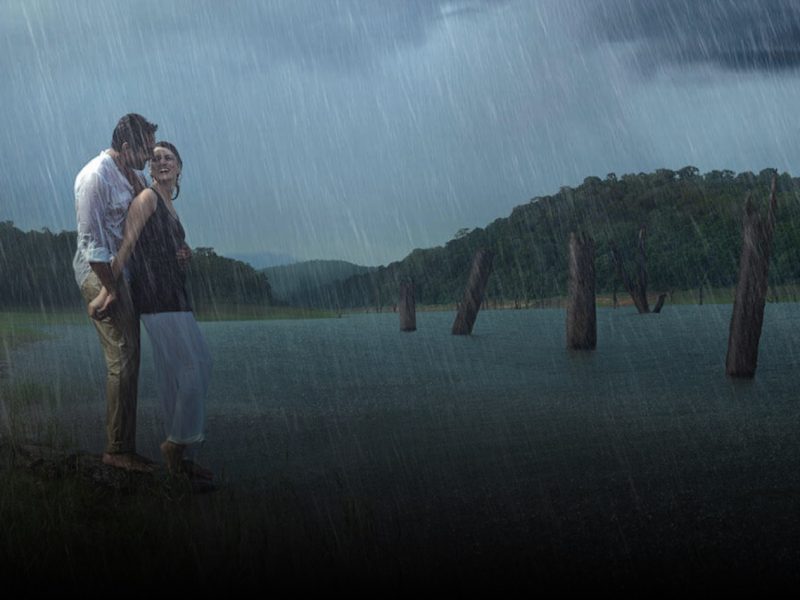 Amazing Kerala takes great pride in presenting customized tour to Kerala. Amazing Kerala provides you with special tour packages that are the first attempt out to match the estimate of all type of visitors.
Kerala Honeymoon Packages
Kerala Tour Packages
Tour Packages