This beautiful hill station is noted for its cool climate and vast tea plantations. This little town boasts of many tea factories, wildlife sanctuaries, colonial bungalows and lakes. Literally meaning 3 rivers, Munnar is situated on the confluence of three rivers – Nallathanni,Mudrapuzha and Kundala. This hill station is 1600m above sea level and was once the summer resort of erstwhile British Government in South India.

Among the exotic flora found in the forests and grasslands here is the Neelakurinji (scientifically known as Strobilantus kuntianus). This flower bathes the hills in blue every twelve years will bloom next in 2006 AD. Munnar also has the uppermost peak in South India, Anamudi hill, which towers over 2695 m. Accommodation amenities are outstanding. The altitude is 4000 feet. 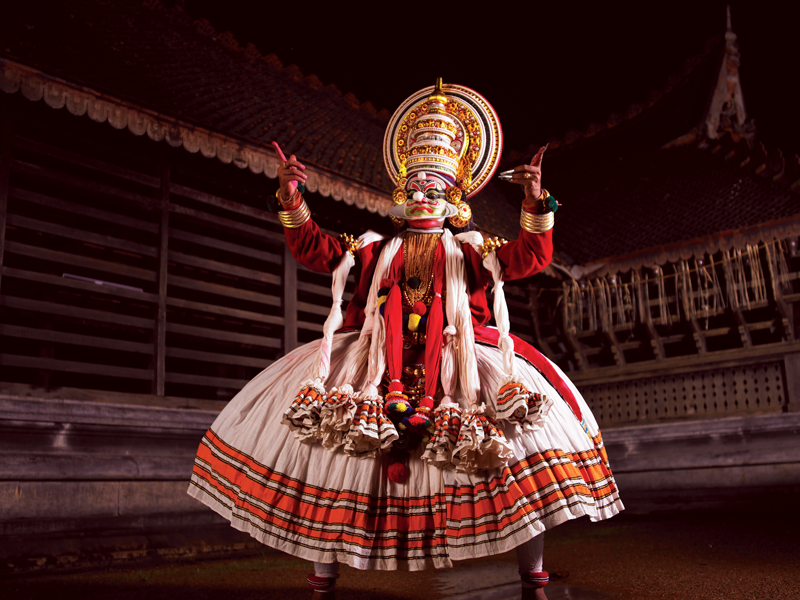 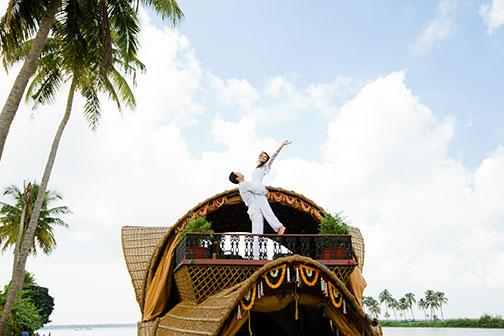