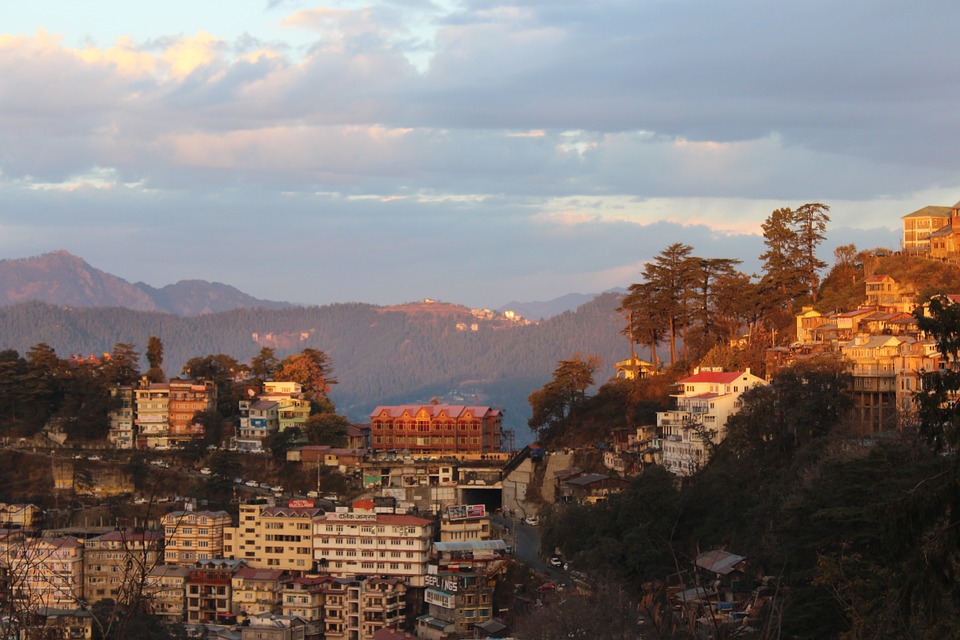 Shimla is the present capital of Himachal Pradesh and the former summer capital of British in India. The land of Shimla has been blessed with all the natural bounties making it an ideal tourist destination. It is surrounded by green hills with snow capped peaks with tremendous scenic beauty. The spectacular cool hills of Shimla are accompanied by the structures made during the colonial era which creates an aura different from other destinations.Shimla retains its colonial heritage with grand old buildings bulging at it seems with unprecedented expansion. The stately Viceregal Lodge, charming iron lamp posts and Anglo-Saxon names are few of the architectural splendors of Shimla.

Shimla unfolds many parts that remain hidden to vehicles. Sankat Mochan and Tara Devi can be linked with a short train ride to Tara Devi station. The stroll and shopping on the Mall and in Lakkar Bazaar is inevitable for the tourists. The Lower Bazaar that runs parallel to the Mall at a lower level flavors a typical Indian market place. The wild flower hall, Mashobra, Naldehra, Tattapani, Fagu, Narkanda and Chail are some of the major sightseeing areas in Shimla.

The best time to visit Shimla is during April to August or during December to January however it can be visited throughout the year and can enjoy the charm of each season. Shimla experiences cold and chilly winds from the upper Himalayas during winter.  Shimla witnesses many winter sports and ice skating carnival during winter. 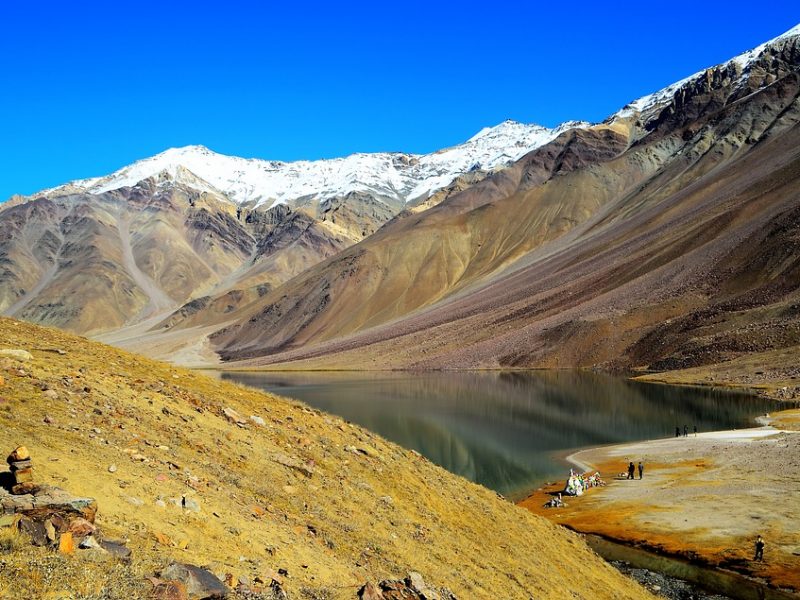 Shimla is the present capital of Himachal Pradesh and the former summer capital of British in India. The land of Shimla has been blessed with all the natural bounties making...
Indian Tour Packages
Tour Packages